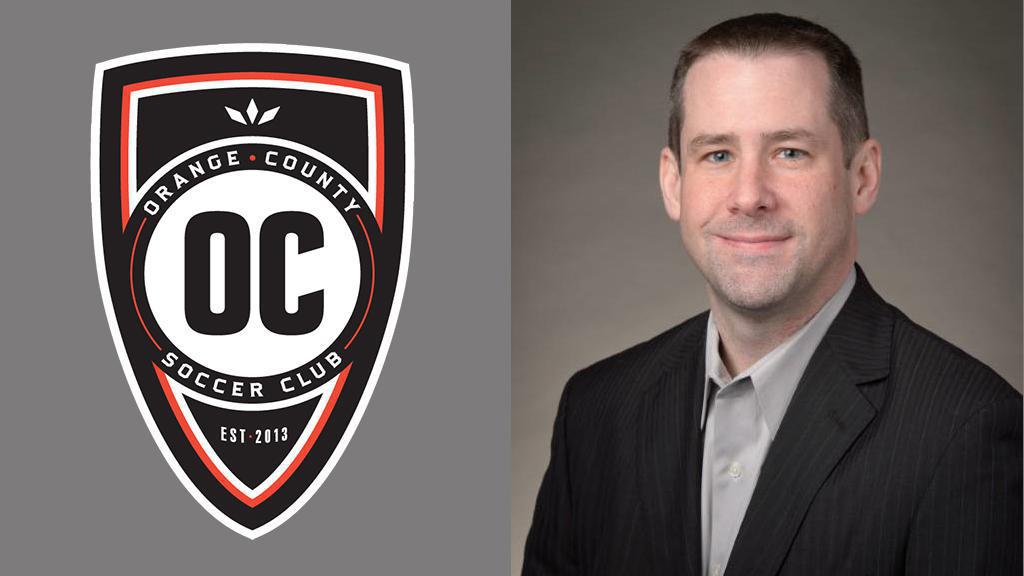 “I truly appreciate the opportunity we have to make a major impact in the Orange County and Irvine communities,” said Garner. “I can’t wait to get to know our great fan base and further strengthen this great professional soccer brand.”

“It is a pleasure to welcome Jeff and his family to Orange County. His experience in the sports business will be a tremendous asset as we continue to grow our brand both domestically and internationally,” said Orange County SC Owner & CEO James Keston. “We have no doubt that Jeff, President of Soccer Operations Oliver Wyss and Head Coach Braeden Cloutier will have a strong partnership and together build something very special on and off the field.”

“I am extremely excited to share our experience with this great community and enhance the lives of all those that live here by offering affordable family entertainment,” said Garner. “We will continue to play a high level of professional soccer while aggressively adding value for our fans, creating opportunities for youth soccer players to develop their talents, and supporting local community causes.”

Recently, as President for the Alliance of American Football’s San Diego Fleet, Garner led strategic planning for the organization and all business relations initiatives, including branding, ticket sales, corporate partnerships, marketing, media, promotions, entertainment and gameday operations. The Fleet averaged almost 20,000 fans per game and was a top business performer for the league.

Garner graduated from Robert Morris University in Pittsburgh in 1999 while earning a varsity letter as a member of the FCS football team, which captured four Northeast Conference championships. Jeff was inducted into the Robert Morris Sport Management Hall of Fame in 2017.

Garner currently resides in Southern California with his wife, Karla and two children.

Orange County Soccer Club is Orange County’s only professional soccer team that is part of the United Soccer League (USL), the fastest growing Division II professional soccer league in the world. The USL is comprised of 34 teams across the United States. The team plays its home games at the Orange County Great Park’s Championship Soccer Stadium, located in Irvine, CA. Nestled in the heart of the Great Park, Championship Soccer Stadium has a capacity of over 5,000 for Orange County SC matches. Orange County SC was one of 12 founding members of the USL during its inaugural 2011 season. The preceding club, Orange County Blues, won the 2015 Western Conference Regular Season Championship and reached the Western Conference Semi-Finals of the USL Playoffs in back-to-back seasons. Team owner and Chief Investment Officer of LARO Properties, James Keston, purchased and re-branded the team in 2017. Keston, who actively oversees all operations of the team, is dedicated to providing a pathway to professional soccer and a world-class soccer organization that focuses on the fans, players and youth clubs of Orange County.