Orange County on the verge of three straight wins

ALBUQUERQUE, N.M. - Orange County SC are back on the road this week after taking all six points from their two-match home stand. The two teams first met in match week three, a match that ended in a 2-2 draw after some added time heroics from veterans Liam Trotter and Leonardo. 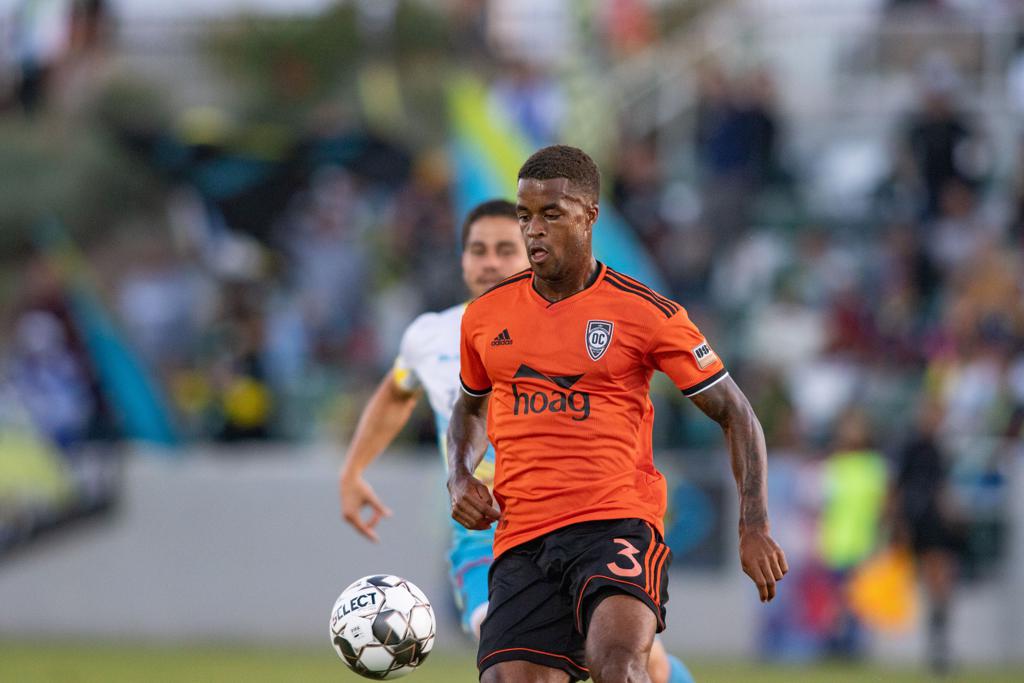 Fortunes have varied wildly for the two sides, with New Mexico going on an extended Open Cup run before they were ultimately defeated by runners-up Minnesota United in the quarter finals. Now, as the summer winds to a close, the two sides find themselves separated by just one point and one place in the standings.

Orange County have won three of their last five, highlighting that August was mostly a successful month for the side. The last two matches have seen the offense score six times, while the defense has conceded just once. Darwin Jones and Michael Seaton have formed a lethal partnership up top, with Aodhan Quinn and Jerry van Wolfgang also finding the back of the net in recent weeks.

New Mexico’s form has not been as exciting. The side only earned two points from four matches, including a 5-0 blowout loss at the hands of San Antonio FC on August 24. The atmosphere at Isotopes Park cannot be ignored however, and the OC defense will be tested by the likes of Santi Moar, Chris Wehan, and Kevaughn Frater, who have combined for 31 of the 45 goals scored for New Mexico.

With two strong offenses going head to head, the match should be an exciting affair. Both teams occupy the play-in places, but a win could see either side rise as high as fourth place, with nine games remaining.

Kevin Alston, Liam Trotter, and Vinicius will not travel as they continue their respective returns from injury. The hosts will be missing central midfielder Saalih Muhammad, who will be serving the first of a three-game suspension after receiving a straight red card last weekend.

The match kicks off at 3pm Pacific at Isotopes Park in Albuquerque. The game will also be broadcast live on ESPN+ in the United States.

New Mexico United have conceded the fourth-most goals of any team in the Western Conference.