OCSC Take on Timbers II in the Rose City

Orange County look for third road win of 2019 to extend their winning streak.

PORTLAND, Ore.  - Currently on a three match winning streak, Orange County SC will journey to the northwest one last time this year, this time to face Portland Timbers II at Providence Park. 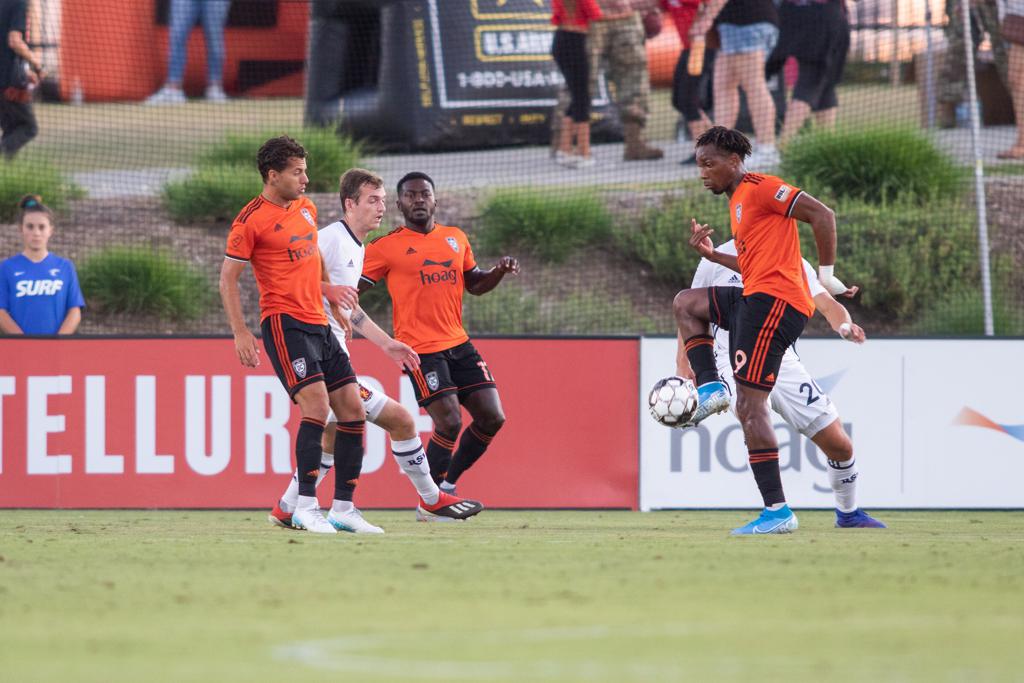 Both teams find themselves in the playoff places, with Orange County in 7th and T2 in 9th. Just one point separates the sides, meaning that either side could find themselves in 5th place with a win on Sunday. For OCSC, it is a chance to distance themselves from the congestion in the middle of the table. It is also a chance to get revenge and take three points from Timbers II after losing from two late goals during the reverse fixture in June.

During their current win streak, Orange County has outscored their opponents 8-1. While the offense has been spectacular, the defense has also performed well. Last weekend, Frederik Due became an instant fan favorite, making seven saves against New Mexico United and being named to the Team of the Week for his stellar performance. With such a strong goalkeeper reinforcing what has become an exceptional back line, OC look strong enough to pick up another win on Sunday.

T2 has been remarkably even this season, with the side winning, losing, and drawing four matches each at home. The side has struggled for form in recent weeks, beating Reno and New Mexico while also losing to Vegas and Oklahoma City. Pressure will be on the young side to deliver a result and stop their slide down the standings. Orange County’s confidence and experience will be difficult to cope with.

Kevin Alston, Liam Trotter, and Vinicius remain ineligible due to injury. Hugo Arrellano and Harry Forrester are both one yellow card away from a one match suspension due to caution accumulation.

The match kicks off at 2pm Pacific at Providence Park in Portland. The game will also be broadcast live on ESPN+ in the United States.

Led by Michael Seaton, the Orange County offense has scored 42 goals in 26 matches, on average finding the back of the net every 56 minutes.