Three points needed to keep pace with top four clubs in the West.

TULSA, Okla.  - With five consecutive wins in the book, Orange County head back out to Oklahoma for a late summer matchup with Tulsa Roughnecks FC. It’s a chance for the visitors to take another crucial road victory and continue building confidence as they approach a difficult run into the playoffs. 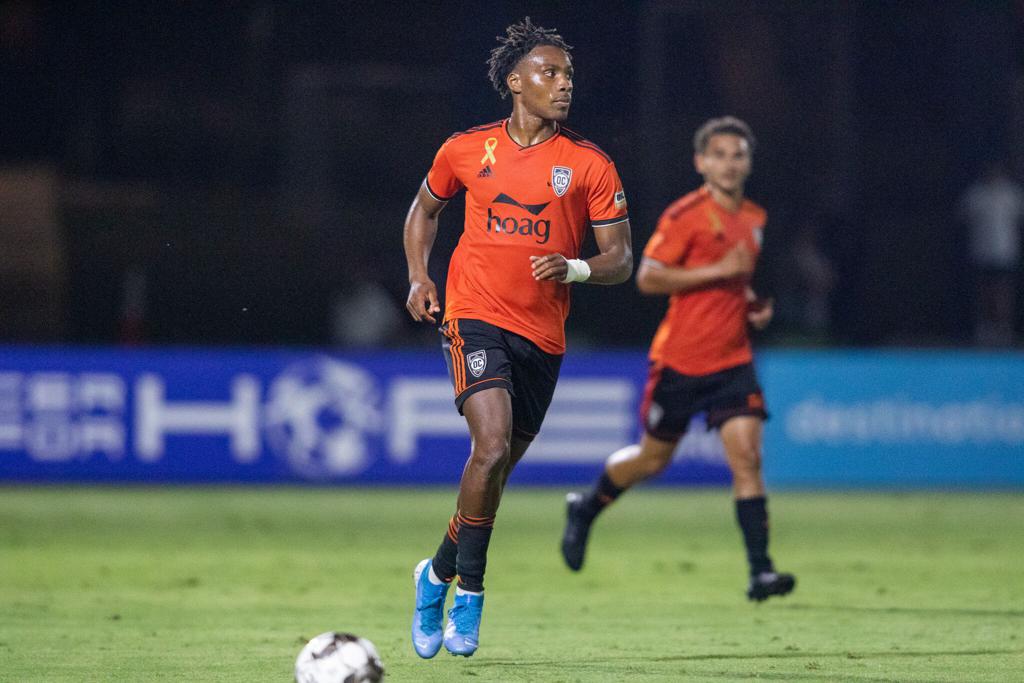 Orange County drop one spot into sixth following results elsewhere, one point out of fifth and two points clear of seventh. While players and staff have been positive about recent results, their jobs are not yet finished as nearly everything is still to play for in the last six matches of the regular season.

Tulsa started the season strong, surprising a number of teams, including OCSC with their 5-3 away victory in March. However, the club has since struggled and has just six wins on the season, sitting in 16th place.

Another dominant Orange County performance has seen Michael Seaton tally over 10 goals for the second consecutive season, with the striker eclipsing Thomas Enevoldsen as Orange County SC’s all-time leading goalscorer. Following a formation change in early August, the entire side has looked revitalized, with Harry Forrester providing his sixth assist last Saturday against El Paso. It’s not just the attackers who have found their form: the OC defense has allowed just two goals in their last four matches.

Despite hosting, Tulsa is likely to struggle. Early season performances suggested that the Roughnecks could be in contention to host a playoff match, but their well ran dry. They are a side that has not scored more than two goals in a match since March, and currently possess a -21 GD. Still, the hosts have more than pride to play for: while only on 27 points, the side can make the playoffs, and a home win over a visiting team in fine form would be just the sort of result to kickstart their own end of season push.

Orange County must be wary of their hosts regardless of the variations of form. Three points are needed to remain in touch with Sacramento Republic and Real Monarchs, who currently occupy the fourth and fifth spots on the table.

Kevin Alston and Liam Trotter have returned to training, but are unlikely to travel, with Alston expected to return in two weeks. Michael Seaton, Aodhan Quinn, Harry Forrester, Vinicius, and Hugo Arellano remain just one caution away from suspension due to accumulation. Last weekend’s match does count towards the USL’s Good Behavior Initiative for Seaton, Quinn, and Forrester.

The match kicks off at 5pm Pacific at ONEOK Field in Tulsa, Oklahoma. The game will also be broadcast live on ESPN+ in the United States.

Orange County SC has scored at least two goals in their last five matches, raising their season total to 46.