First of two crucial road matches can set the tone for the playoffs.

HERRIMAN, Utah. - A playoff place has been secured for Orange County following their 2-0 victory over 10 man OKC Energy over the weekend. Now the side will head to Utah to take on Real Monarchs, the first of two crucial road matches that will determine which team will take fourth place and the final home playoff spot.

OC and the Monarchs currently occupy fifth and sixth place, with 48 and 46 points respectively. The Monarchs have a game in hand over Orange County, and two games in hand over Sacramento, who sit in the coveted fourth spot. 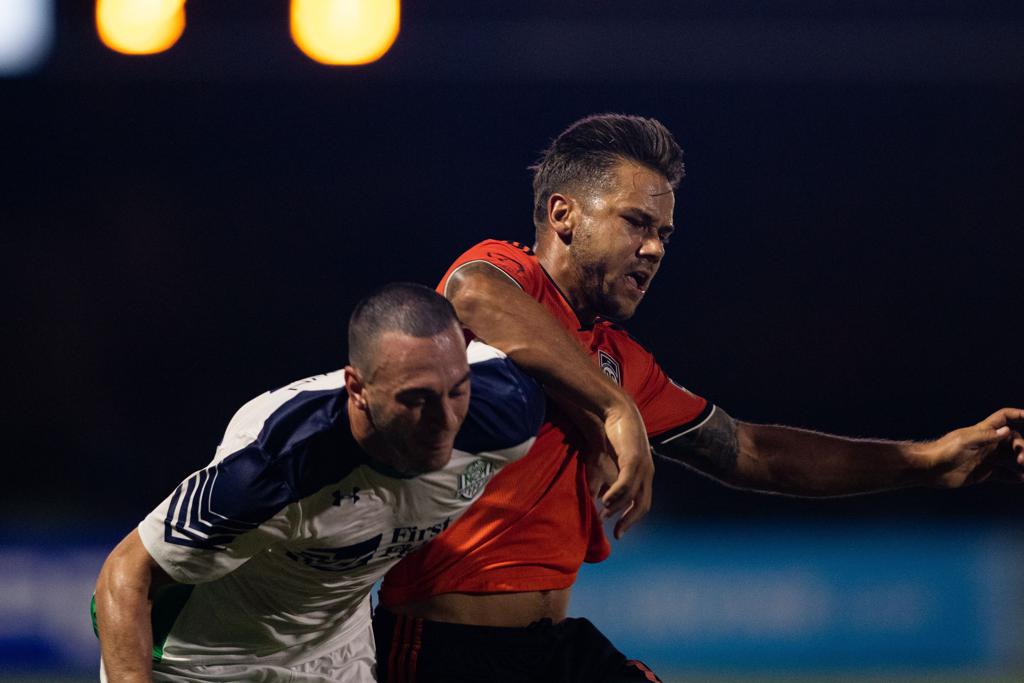 Real Monarchs’ last match was on September 28, a 2-1 victory over fellow playoff side Reno 1868. While the hosts enter with a longer layoff than OC, Wednesday’s match will be the first of four matches in 10 days to close out the season. Pressure is mounting on the Utahn side to keep pace for fourth place, especially as they take on OC and Sacramento in their closing matches.

Altitude and the weather will be challenging factors, as Wednesday night is forecasted to be rainy and windy, with temps at kickoff around 40 degrees. OC possess the quality to pick up all three points, running out 3-1 winners in the reverse fixture. A return to winning ways this past Saturday should further give a boost to Orange County as they look to reclaim fourth place before a six-pointer on Saturday.

Michael Orozco will be serving the second and final game of his suspension against the Monarchs. Michael Seaton, Vinicius, and Hugo Arellano still remain just one caution away from suspension for accumulation.

The match kicks off at 6pm PST at Zions Bank Stadium in Herriman, Utah. The game will also be broadcast live on ESPN+ in the United States.

Orange County SC have scored at least two goals in 18 matches this season.

Real Monarchs have the third-highest goal tally in the Western Conference, finding the net 62 times, an average of just over two goals per game.