Orange County SC welcomed Fresno FC for the final match of the 2019 season. The match started quietly, with both teams offering little in terms of dangerous attacks. 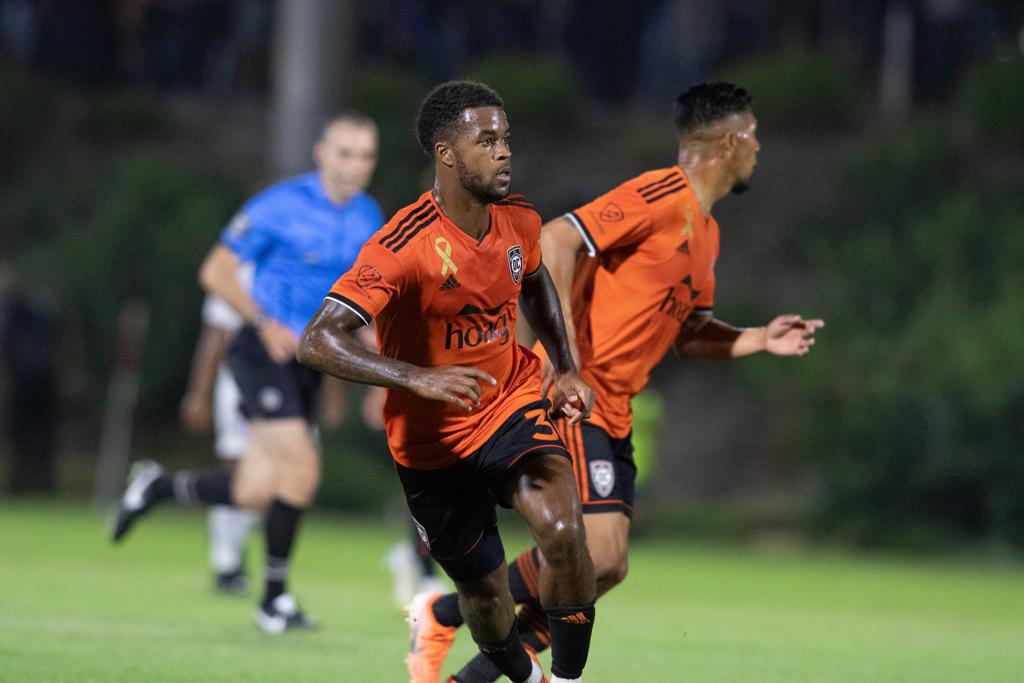 Qudus Lawal picked up a booking just before the half hour mark after a bad tackle.

Fresno had a dangerous opportunity from a set piece in the 41st minute, but Qudus Lawal was again booked for a foul, negating the opportunity on goal and leaving the visitors with 10 men.

Just a few minutes later, Aodhan Quinn delivered a pinpoint cross on a corner. Harry Forrester had broken free from his man and met the ball in the air, heading it in to open the scoring.

The second half opened and featured more chances for OC, as Fresno looked to sit back and limit the danger as much as possible.

Orange County built repeated attacks, with Forrester just missing out on his second goal of the night, but could not find a goal from the run of play.

Fresno almost capitalized on an errant back pass, but Frederik Due rushed out and was able to smother the shot from Bustamante.

Back on the attack, Orange County caused chaos in the Fresno box in the final 10 minutes. OC were able to break through the Fresno defense and aent CJ Cochran the wrong way with a shot. But the shot did not go in: Ramon del Campo intervened with his arm and saw red for denying a clear goal scoring opportunity five minutes before time.

Aodhan Quinn converted the ensuing penalty and OCSC strolled through the final few minutes of the match, largely uncontested in their pursuit of a third goal.

Orange County clinched fifth place with their win, and will travel back to Utah next weekend to start the playoffs.