OCSC Back in Utah for 2019 Conference Quarterfinal

HERRIMAN, Utah.  - A week removed from their convincing 2-0 victory over Fresno FC, Orange County SC are back in Utah for the second time in as many weeks to take on Real Monarchs SLC. 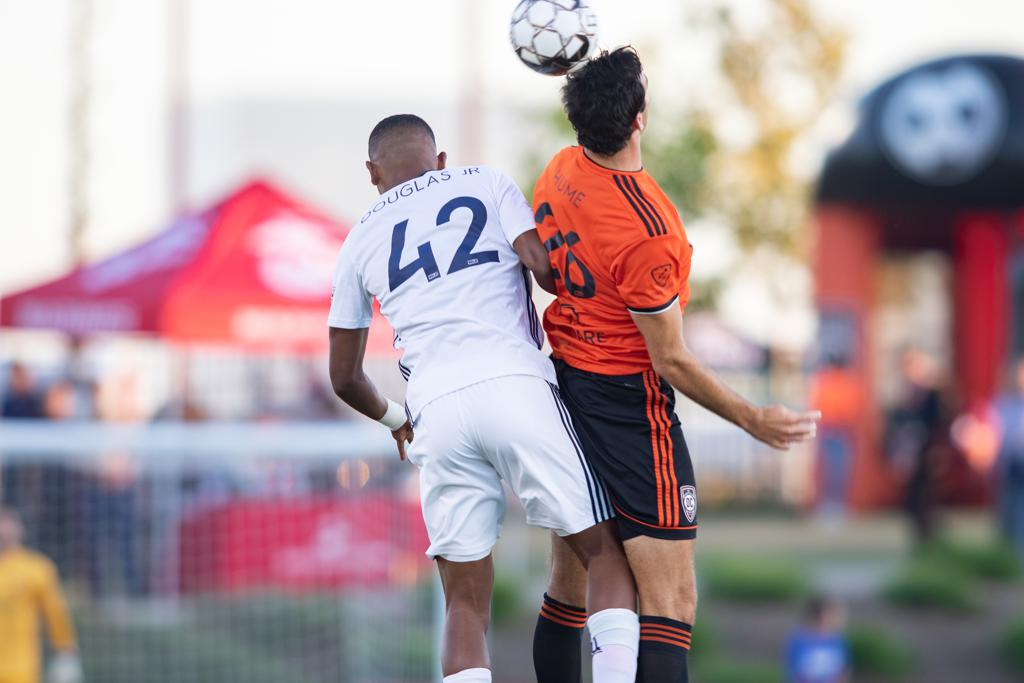 Through the season, the teams split the points right down to goal difference, with OC first managing a 3-1 home victory in July before the Monarchs answered with a 2-0 victory of their own in Matchweek 33.

Quality of finishing is the key for Orange County, as they managed just three shots on target from their 13 total shots on October 9. While both sides are likely to score, this will be a close match. The Monarchs are searching for their first-ever playoff win, while Orange County look to start another deep playoff run.

No players are currently suspended or at risk of suspension. Darwin Jones, who missed the match against Fresno, should return to the starting lineup.

The match kicks off at 12pm Pacific at Zions Bank Stadium in Herriman, Utah. The game will also be broadcast live on ESPN+ in the United States. The official OCSC watch party is being held at Left Coast Brewing Company in Irvine, California.