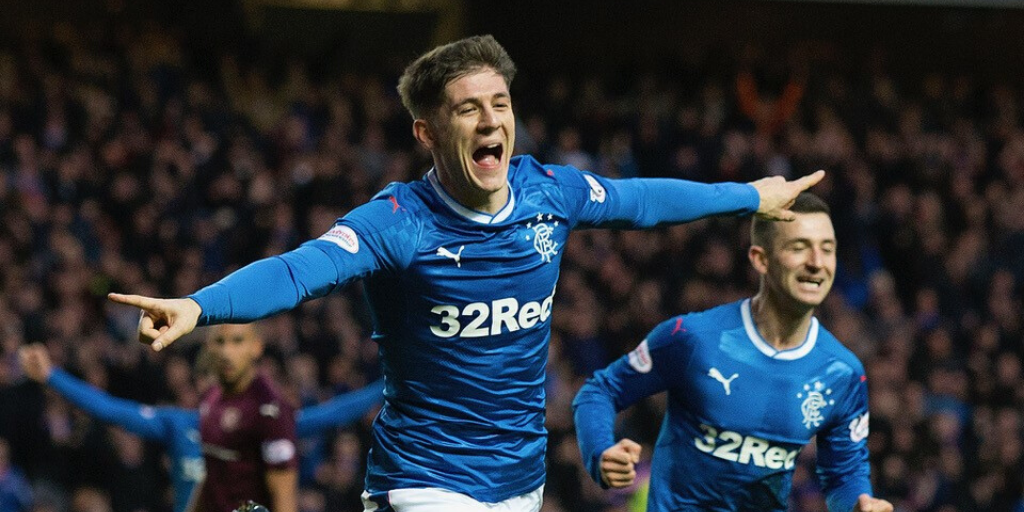 “I'm very excited that Rob has agreed to join us,” said OCSC Head Coach, Braeden Cloutier. “He is a top-class player that will bring a wealth of experience and leadership to our club.”

Kiernan 29, is the former captain for the Republic of Ireland U21 team and came up through their youth program where he started his career as a central midfielder.

“To play football for Orange County was an opportunity that I was desperate to make happen,” said Rob Kiernan. “I can’t wait to meet everyone and start my new chapter playing in Orange County.”

Kiernan made his professional soccer debut in the Scottish Premier League with Kilmarnock on loan from Watford in 2010. In 2012 he signed on with Premier League club Wigan Athletic. He joined the Rangers FC in 2015 and made 72 appearances for the club before returning to English soccer in 2017.

“We are delighted to add Rob, a former Rangers FC standout, to our roster,” said Oliver Wyss President of Soccer Operations. “His experience and quality will be invaluable for us and he will be a great role model for our young Rangers FC loan players.”

Kiernan joins 4 other current and former Rangers FC on OCSC including; Harry Forrester, Cameron Palmer, Matthew Shiels, and Danny Finlayson. Kiernan is eligible to make his OCSC debut when the club opens the season at home on Friday, March, 6th.

Orange County Soccer Club is Orange County’s only professional soccer team that is part of the United Soccer League (USL), the fastest-growing Division II professional soccer league in the world.  The USL is comprised of 35 teams across the United States.  The team plays its home games at the Orange County Great Park’s Championship Soccer Stadium, located in Irvine, CA.  Nestled in the heart of the Great Park, Championship Soccer Stadium has a capacity of over 5,000 for Orange County SC matches. Orange County SC was one of 12 founding members of the USL during its inaugural 2011 season. The preceding club, Orange County Blues, won the 2015 Western Conference Regular Season Championship and reached the Western Conference Semi-Finals of the USL Playoffs in back-to-back seasons.  Team owner and Chief Investment Officer of LARO Properties, James Keston, purchased and re-branded the team in 2017.  Keston, who actively oversees all operations of the team, is dedicated to providing a pathway to professional soccer and a world-class soccer organization that focuses on the fans, players and youth clubs of Orange County.