Orange County SC announced today the acquisition of midfielder, John “Jack” Imperato. Pending league and federation approval, Imperato will join OCSC on a transfer from Villarreal CF U19 and will join the club ahead of the 2021 campaign.

“We are very pleased to transfer Jack, a very talented US Youth International to our roster from Villarreal,” said OCSC President of Soccer Operations Oliver Wyss. “Jack is joining us from one of the absolute best European Academies and he will gain valuable experience in our professional environment. We are convinced he will develop on and off the field in Orange County and move back to Europe when the time is right!”

Imperato, 19, was born in Dallas, Texas but grew up playing soccer in San Jose, California. Before moving to Spain in 2018 as a 16-year-old, Imperato played for the De Anza Force in Northern California.

“I'm looking forward to working with Jack, a talented young American player. He will gain a lot of experience playing alongside the competitive side that we have put together,” said OCSC Head Coach Braeden Cloutier.

Internationally, Imperato has been called up to multiple U.S. youth national team camps, including the 2019 Nike International Friendlies in Lakewood Ranch, Florida. Imperato has played for the United States National Team as a U14, U15, and U17, making a total of nine combined appearances at the U15 and U17 levels.

He is an attack-minded midfielder who likes to create chances around the box with his left foot. Imperato is an up-and-coming U.S. talent with the opportunity to learn from an experienced Orange County SC roster this season.

I'm super excited to join and get started with OC in this next step of my journey. 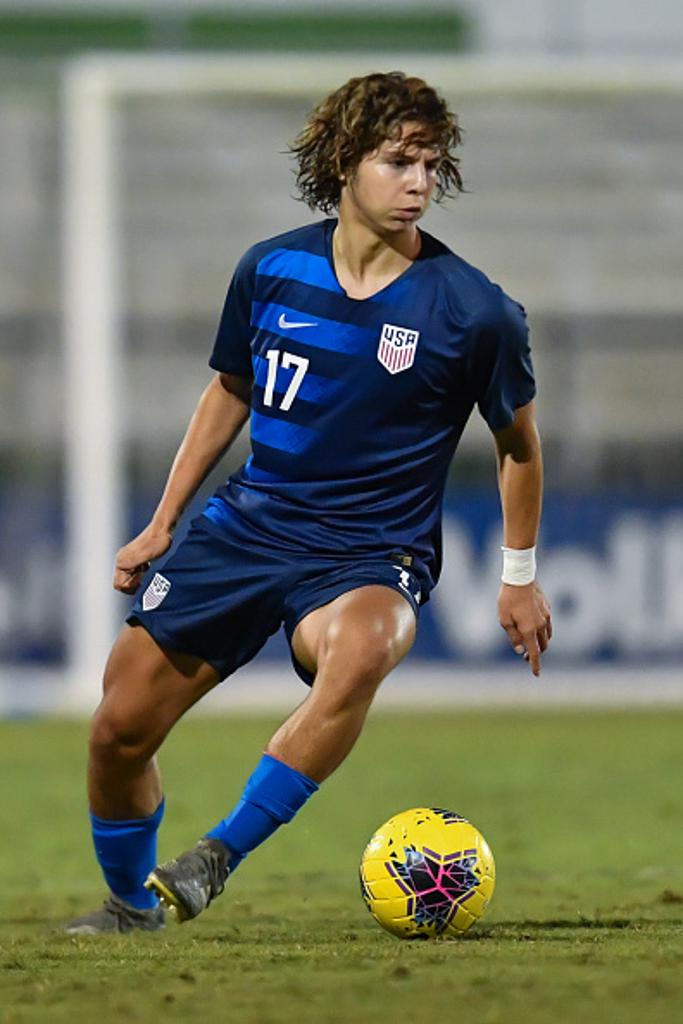 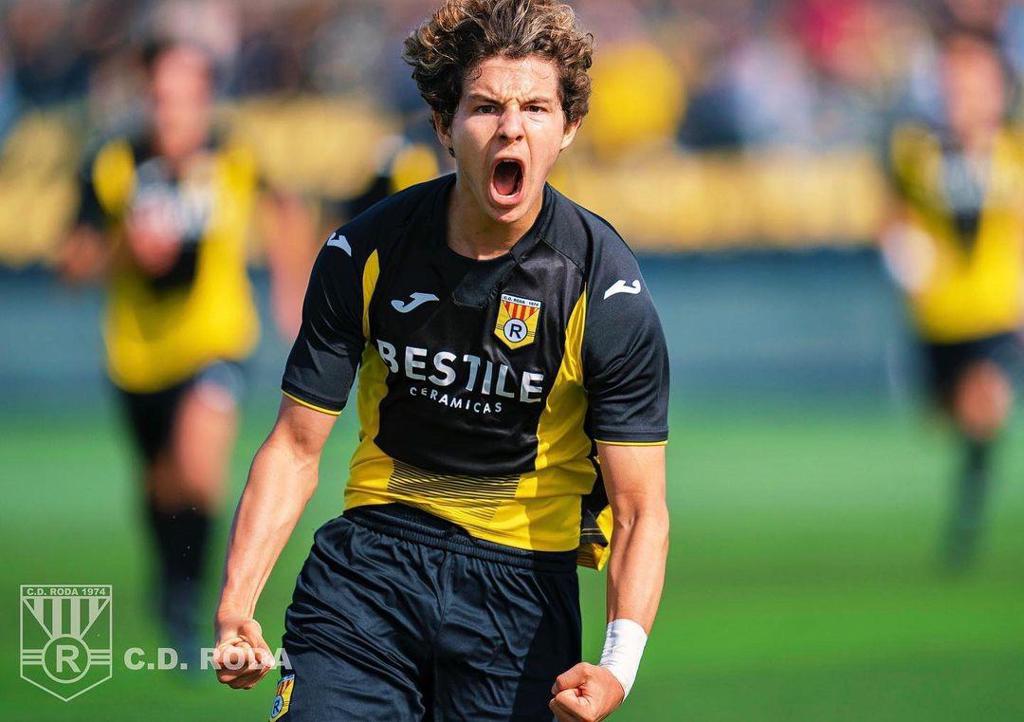