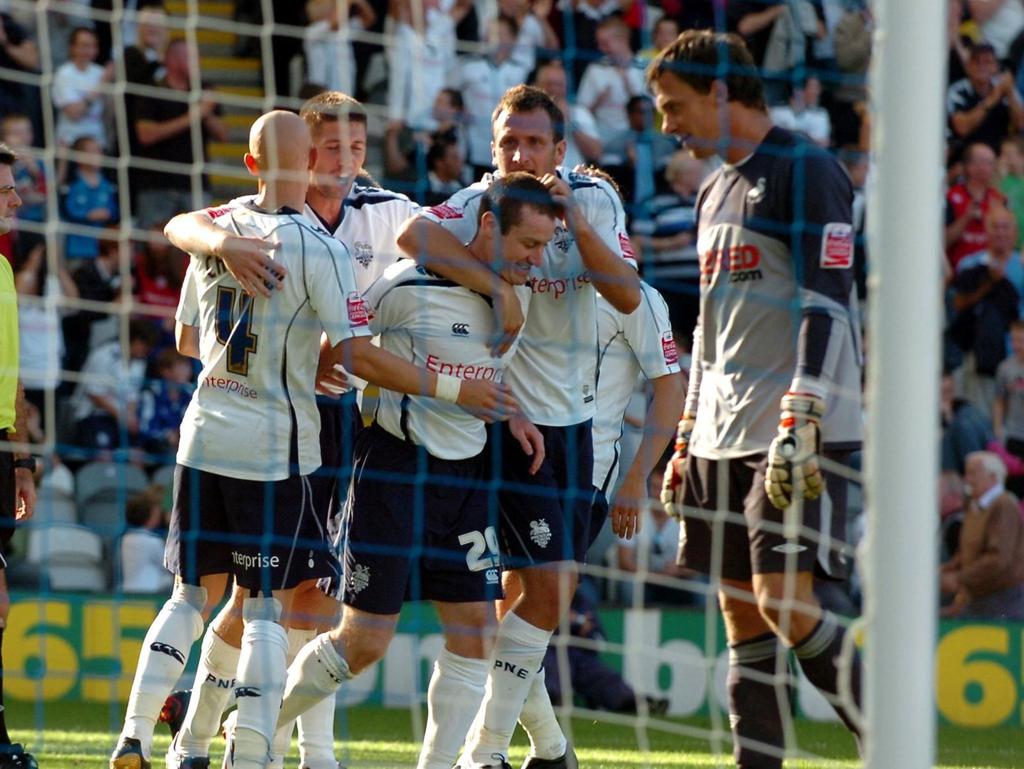 Come Sunday evening, Orange County SC will play the highest-profile match of their 11-year history—the 2021 USL Championship Final. OCSC will face the Eastern Conference Champion Tampa Bay Rowdies at Al Lang Stadium in St. Petersburg, FL on November 28 at 5:30 PM PST on ESPN, ESPN Deportes, and SiriusXM FC. This will be the first-ever meeting between the two clubs.

The Rowdies entered the playoffs as the No.1-seed from the Atlantic Division and finished with the highest point total (71) in the USL Championship after finishing 23-7-2 in the regular season. Coached by former Scottish international Neill Collins, the Rowdies defeated FC Tulsa, Birmingham Legion FC, and Louisville City FC en-route to their second consecutive conference title. Forward Lucky Mkosana has scored three goals during the playoffs all off the bench.

Despite OCSC never playing the Rowdies, there is a connection between the two conference champions. OCSC head coach Richard Chaplow and Collins were teammates at Preston North End over a decade ago in the second division of English football. In addition, both Chaplow and Collins ended their playing careers in the USL in 2018 for the club’s they currently coach. Collins was promoted to the head coaching position during the 2018 campaign and has led the Rowdies to the playoffs in three consecutive seasons.

There will be a watch party at Left Coast Brewing Co. in Irvine and more information can be found at https://www.orangecountysoccer.com/playoffs.