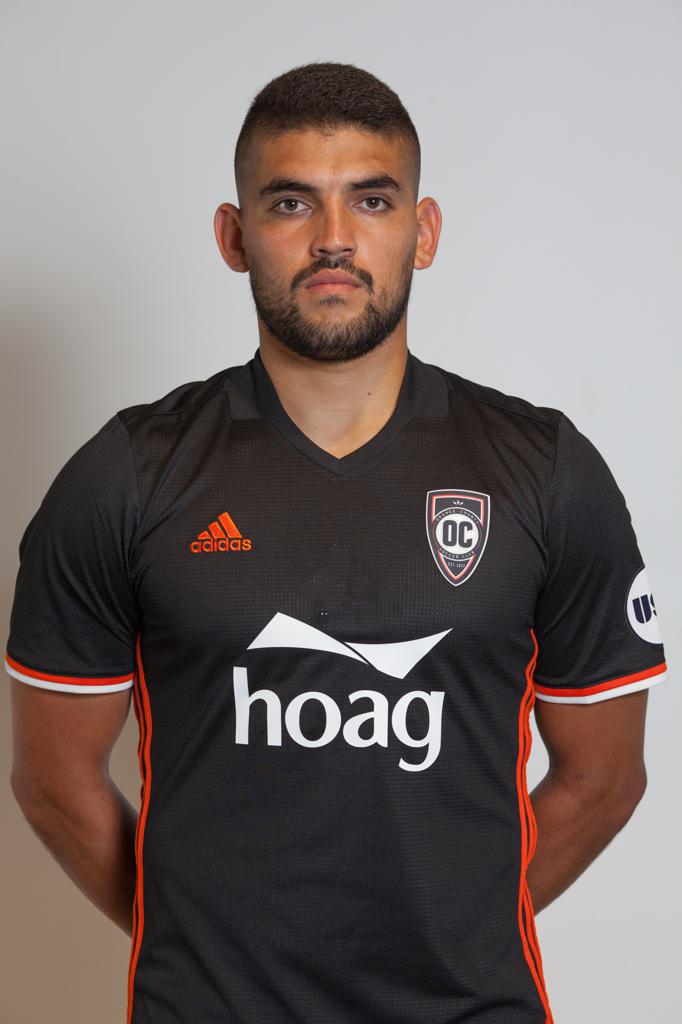 Parra came through the Pateadores youth academy before he started his professional career with FC 08 Homburg, in Germany. He went on to make 30 appearances at SVN Zweibruken and 27 appearances with FC Kaiserslautern II. Parra then made the transition to Seattle with the Sounders FC 2 and has been in prolific form this season scoring 6 goals and led S2 in assists with 6.

The powerful forward will provide Orange County SC additional attacking options as they continue their push to make the 2017 USL Western Conference playoffs. Parra is eligible to make his debut this Saturday at home against Reno 1868 FC.

The Orange County Soccer Club is Orange County’s Professional Soccer Team. The club was one of 12 founding members of the new United Soccer League (USL) in its inaugural 2011 season. The predecessor club Orange County Blues were the 2015 Western Conference Regular Season Champions and have reached the Western Conference semifinals of the USL Playoffs in back-to-back seasons. The club’s brand-new owner, James Keston, is the Chief Investment Officer of LARO Properties, and will actively oversee all operations of the USL club in Orange County. Keston is dedicated to transforming the club into a world-class professional soccer organization that focuses on the fans, players, and youth clubs of Orange County.