Pause departs as Head Coach after one season in charge 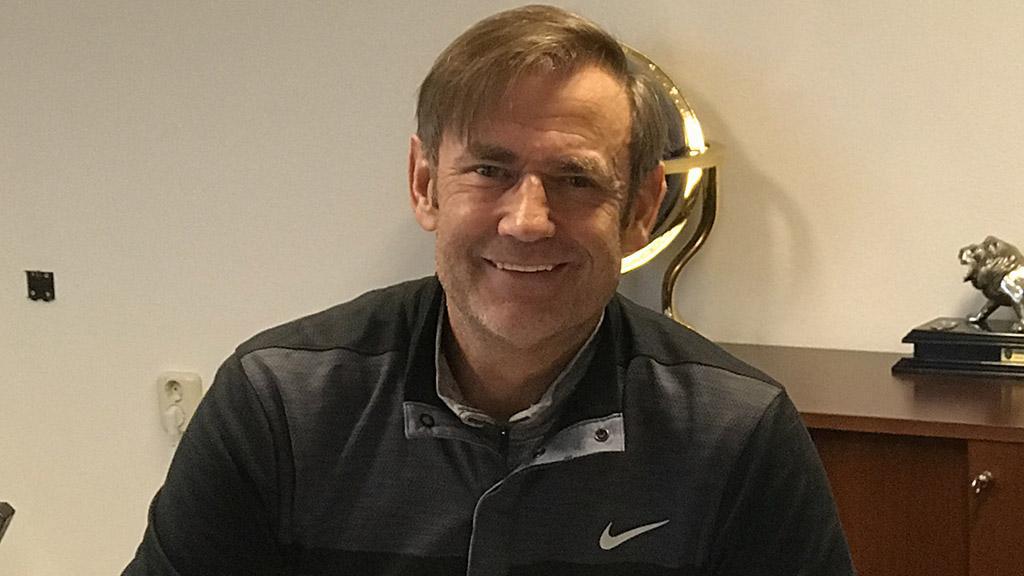 IRVINE, Calif. – Orange County Soccer Club announced on Monday the appointment of Frans Hoek as its Technical Director and Senior Advisor, building on the relationship that began earlier this year that saw Hoek work with the club on coaching strategy, player development and scouting.

Throughout the season, Hoek advised and evaluated Orange County SC’s technical staff, providing the Club with his wealth of knowledge and decades of training methods he implemented as an assistant to Louis van Gaal during the duo’s time at AFC Ajax, FC Bayern Munich, FC Barcelona and Manchester United.

“This is a tremendous opportunity for me to guide the club on a deeper, more advanced level as it continues its program of building a world class soccer organization and developing talented young players,” said Hoek. “I look forward to working side-by-side with the technical staff in recruiting and progressing gifted players who are able to compete at the elite professional level expected by both Orange County SC and the best leagues in the world.”

Orange County also announced on Monday it had mutually parted ways with Head Coach Logan Pause, who had led the club through its 2017 USL season. Pause’s side finished three points out of the playoff positions in the Western Conference with an 11-11-10 record. OCSC is in the final stages of appointing his successor.

“On behalf of the entire organization, we thank Logan for his contributions to Orange County Soccer Club and wish him and his family all the best in their future endeavors,” said Orange County General Manager and Executive Vice President of Soccer Operations, Oliver Wyss.

Hoek began his distinguished career as a goalkeeper in the Eredivise in his native Holland, and 13 years later received his first coaching opportunity alongside van Gaal at Ajax. Hoek’s prominent coaching has since spanned more than 30 years, and included elite teams such as FC Barcelona, FC Bayern Munich, Manchester United FC and the Dutch national team.

In his coaching career, Hoek has won titles across Europe ranging from La Liga and the Bundesliga to the UEFA Champions League and has coached some of the most influential players of this generation such as Lionel Messi, Andres Iniesta and Rivaldo.

“We are privileged to have a man of Frans’ stature join our technical staff on a more permanent basis as we look to build a highly competitive team that will pursue championships and take advantage of the wealth of exceptional soccer talent in Orange County,” said Wyss. “Frans brings invaluable experience and insight that will further enhance the on-field product as we continue to grow professional soccer in Orange County.”

Hoek recently spent a full week with Orange County SC’s technical staff analyzing the Club’s 2017 season. Moving forward, Hoek will play an integral day to day role in the development and implementation of the technical curriculum for both the first team and Orange County SC’s youth affiliates as Orange County SC continues to develop a clear pathway to professional soccer within the community.