"I couldn't be happier that Jerry has decided to return to Orange County,” said OCSC Head Coach, Braeden Cloutier. “Jerry is a player that I had a big part in bringing to America two years ago, and I feel he fits perfectly with our style & system of play we have now implemented here in Orange County."

Van Wolfgang, a forward from the Netherlands, returns to OCSC for the 2019 season after playing for Reno 1868 FC in the USL in 2018, scoring 9 goals in all competitions. 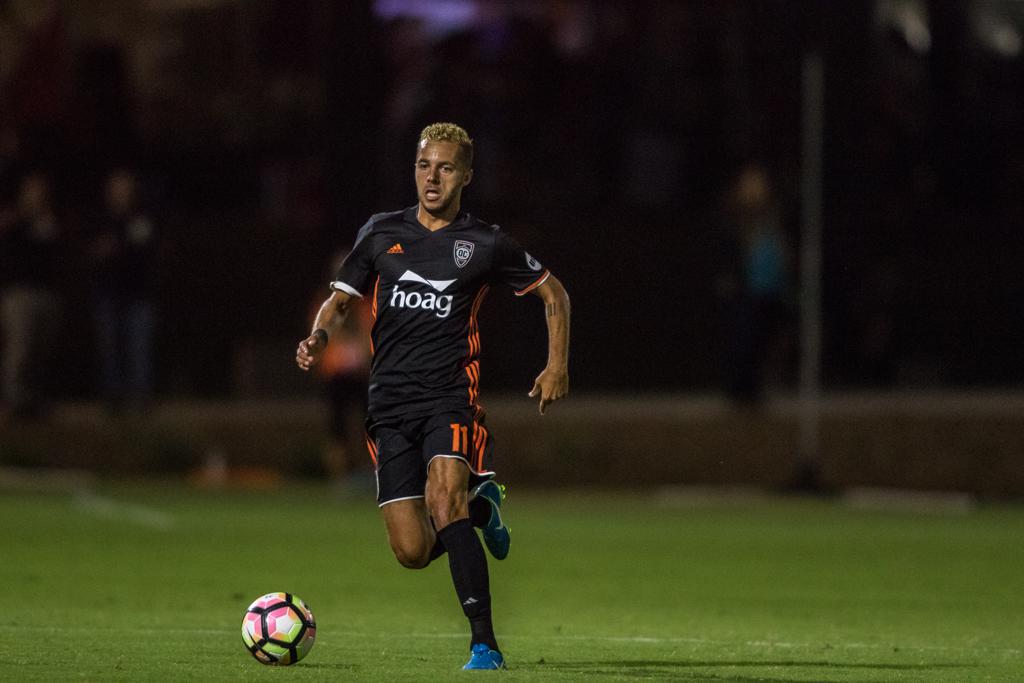 "It's great to be back in Orange County,” said Van Wolfgang. “I am looking forward to seeing the great fans again at the stadium for an exciting season as we strive to win a USL championship!”

Van Wolfgang, 25, spent eight years of his youth career with PSV in his native Netherlands before spending a majority of his adult career with top level Dutch clubs. He’s played with AGOVV, De Graafschap and Go Ahead Eagles with his best stint coming at De Graafschap where he scored 24 goals from 2012-2015.

“We are excited to welcoming Jerry back to Orange County,” said OCSC General Manager, Oliver Wyss. “His talent and creativity will improve our team and will for sure entertain our fans.”

Van Wolfgang played the past season in the USL with Reno 1868 FC and before that he was with the OCSC, where he made a total of 29 appearances with 8 goals.

For more information about Orange County Soccer Club, and to experience professional soccer in the OC, click here.

For more information about the United Soccer League, click here.