OC, We Need Your Support

This week our club, built in Irvine and 100% Orange County proud, came under attack.

The LA Galaxy have worked behind closed doors to convince City Staff to put up an option in the Irvine City Council on Tuesday to throw OCSC out of Championship Soccer Stadium.

We cannot let our our home be taken away from this soccer club and this community.

We need your help, your voices and your support.

We need you to communicate NOW to the elected officials in Irvine, especially the Irvine City Council, that this is not the will of the people of Irvine.

We need you to come to City Hall on Tuesday, August 9, at 4pm to tell the City Council why OCSC should stay at Championship Soccer Stadium.

How To Take Action

2. Attend the City Council Meeting This Tuesday August 9 at 4pm with OCSC 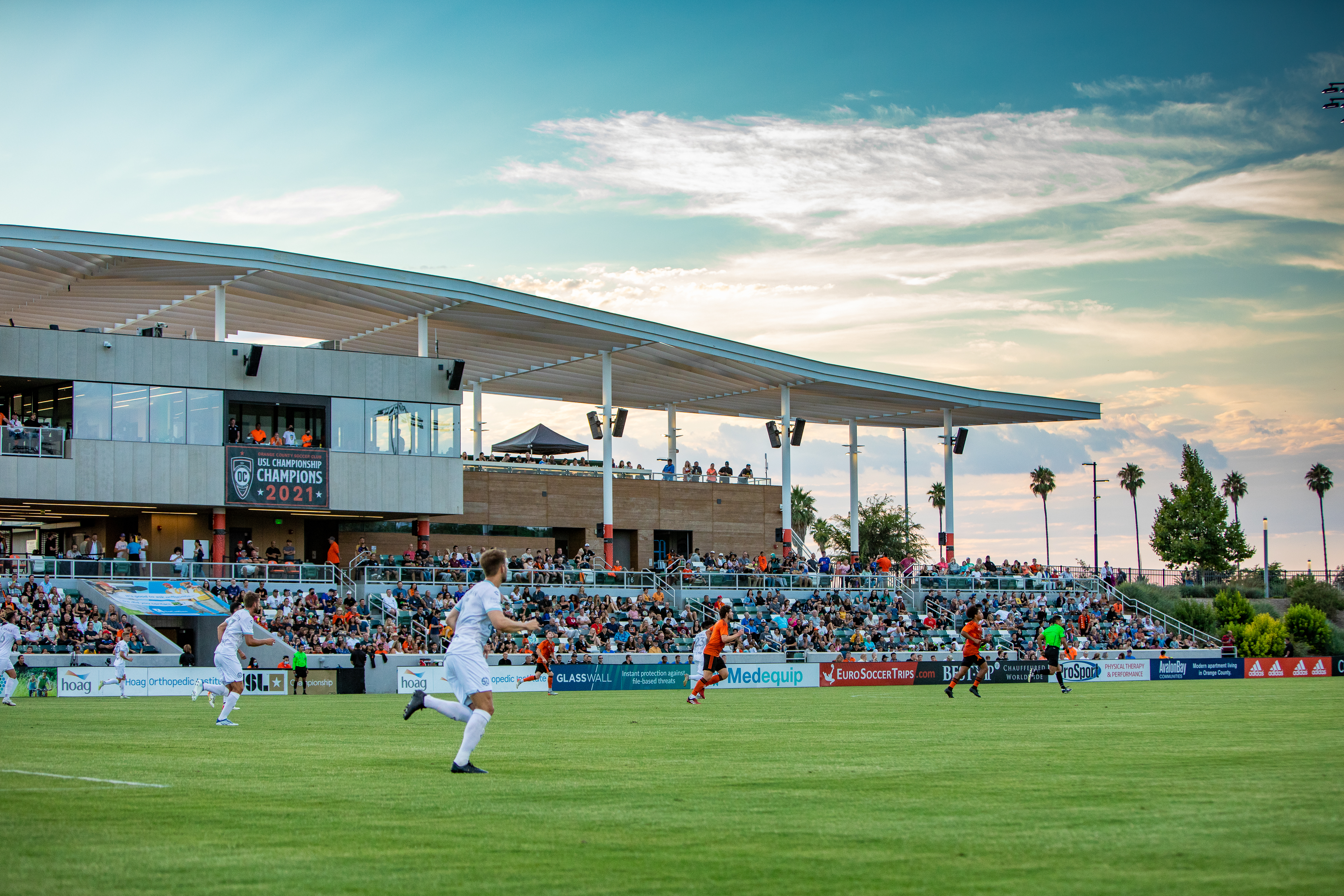 The City issued an RFP (Request for Proposal) for management of Championship Soccer Stadium early this year. In response, OCSC sent in submission for which we are awaiting a response. Here is an excerpt from that RFP:

Championship Soccer Stadium is a jewel in the crown of Irvine and has the potential for greater sustainable growth and deeper community involvement.

As a club playing at the highest level of professional soccer in Orange County and in keeping with our stated ambition of local heart and global vision, we bring a unique combination of local community engagement and international exposure to the venue.

We propose to optimize the use of Championship Soccer Stadium, grow accessibility and enjoyment for the community, create and optimize revenues for the facility, the Great Park and the city of Irvine while maintaining the stadium and playing surface at best-in-class standards.

Most of all, we want to make Championship Soccer Stadium the permanent home of OCSC.

Orange County SC has over 25 local, national, and international organizations and individuals issue letters of support.